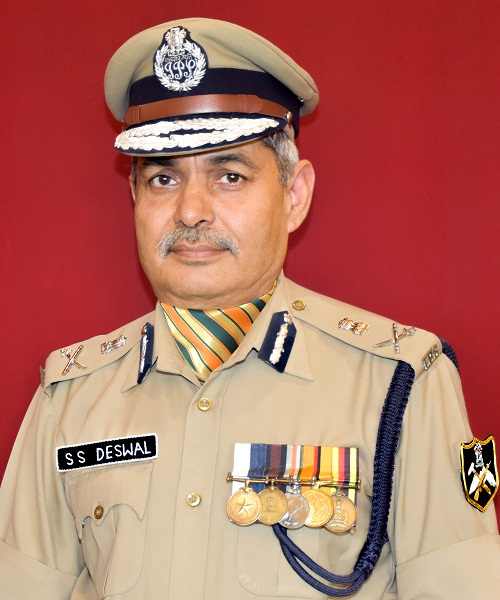 Welcome to the website of ITBP Public School established in sector-16B, Dwarka, New Delhi. This website has been hosted for the benefits of viewers who may be interested to know about schooling facility in the ITBP and to admit their wards in ITBP Public School.The motto of ITBP “SHAURYA-DRIDHATA-KARM-NISHTHA” (Valour Determination, Steadfastness) has always inspired its men to meet daunting challenges and bring glory to the nation. Being the first responder in natural disasters in the Himalayas, ITBPF has carried out numerous rescue and relief operation over the years. Indo Tibetan Border Police is manning the entire Indo China border from Karakoram Pass in the North West extremity to Jachep La in Arunanchal Pradesh. The Force is deployed in remote hilly areas in the states of Jammu and Kashmir, Himachal Pradesh, Uttrakhand, Sikkim and Arunachal Pradesh. Most of these areas are remote and isolated, with almost no basic amenities and Government facilities. ITBP officers and personnel are required to stay at these remote locations, away from their families. In order to cater to the need for education of children of ITBP personnel, the organization runs 03 Higher Secondary level schools and 09 Senior secondary KendriyaVidyalaya and several schools up to LKG/UKG are also being run by ITBP battalions at various locations.

ITBPF Employee Education Society has established an “ITBP Public School” in sector-16B, Dwarka, New Delhi on 1st July 2013. Initially we started with classes Pre-Primary to 4th standard and 5th standard was added in the academic year 2014-15. During Academic session 2017-18 first batch of Class X appeared in CBSE Board examination and secured 100% result.With the introduction of Class XI(Humanities, Science and Commerce) during 2018-19 the school is now Senior Secondary School.

Application forms are available for the admission in classes I to VIII for the session 2020-21.Last date for buying and submitting the application form is 20/02/2020.
Applications are invited from experienced and eligible candidates for filling up the following post on contract basis.
Application form for the post of Teaching / Non Teaching staff.